From April 21 to May 5  I go to Ukraine again. With me are two good friends, an old camera, a bunch of black and white films, a lot of travel plans and one of the most terrible books I have ever read. I hope to report from the trip while traveling. Do you have recommendations? 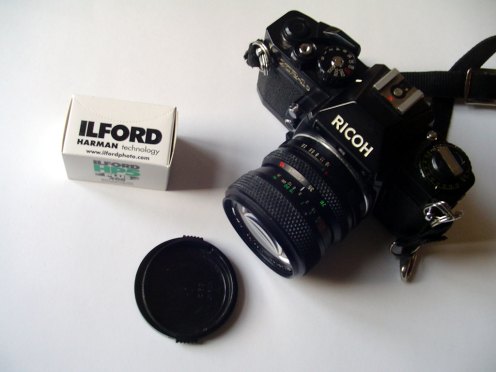 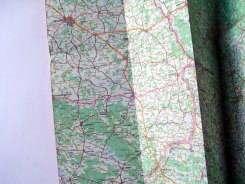 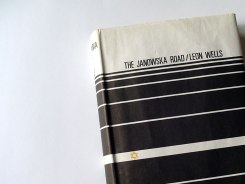 Trip preparations – Leon Wells’ book
I do not travel alone. Among me are my friends Achim and Petra, I already know them from other trips as good travel companions. In Lviv (Lemberg, Lwow), we will rent a car and then drive through Galicia and Bukovina to Chernivtsi (Czernowitz). There we meet hopefully Mimi and Sylvie – two old time Czernowitzers – as well as Karolina and Katharina, two former volunteers in the work-camps in the Jewish cemetery of Chernivtsi. I look forward to this trip and associated reunion!

But there’s also another reason to go. Since August last year I was working on a photo exhibition about the traces of Jewish life in Galicia and Bukovina. A project that has turned out to be more protracted than I originally thought – and more complex. So far, I do not even know where to exhibit. You can not do the second step before the first one. But I am glad to have found a language for what occupies me, with this blog and the photo exhibition.

Western Ukraine is covered with traces of Jewish life. Hardly a place where there is not a overgrown Jewish cemetery, the ruins of a synagogue – or a mass grave. I’ve compiled a list of places I want to see. It is quite long. I doubt that I can see everything. 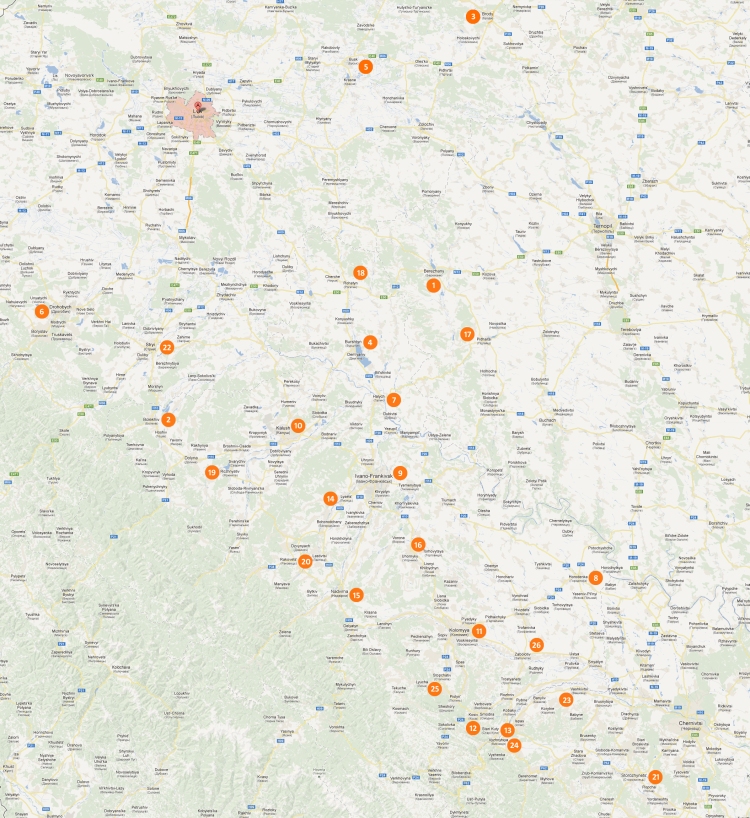 The two major urban centers – Lviv and Chernivtsi – are not on the list. They are separate chapters that need to be explored. In the case of Lviv, this includes the forest of Lysynychi. I got aware of it for the first time through the book by Father Patrick Desbois. Father Desbois and his foundation “Yahad in Unum” locate mass graves in Eastern Europe for years, especially in Ukraine.

Among the places Father Desbois examined, is the forest of Lysynychi. The SS established an extermination camp there. 50,000 to 200,000 people were murdered at this place – no one knows the exact  numbers. The victims were mostly Jews, but also Soviet prisoners of war, members of the Polish resistance and thousands of Italian soldiers who were after the capitulation of Italy considered as deserters by the Germans.

One of the few survivors of the concentration camp of Yanovska Road in Lviv is Leon Weliczker Wells. He was part of the “Sonderkommando 1005”, whose job was to dig up the corpses of the murdered, to burn them and to delete all traces. Not only in Yanovska but also in the forest of Lysynychi. He survived and wrote a book about it, leaving a detailed description. For days, I read the book – I have nightmares for days.

I do not know what I would find in the woods of Lysynychi. Maybe nothing. I can not even tell you why I want to go there. I just can not ignore the place. It will not be an easy walk.

I’ll take my laptop with me and try to report on the go. I can not promise this will work. It will depend on internet access in hotels or other places. Please expect no reports that go into depth. It will be mainly photos that I post, supplemented by short texts. Much needs to be deepened when I get back.

Up to my departure, I am grateful for recommendations. Is there anything in the listed destinations that you would recommend? What is missing in the list? Are there spots important for readers of this blog that should be photographed? I welcome all suggestions!