Many visitors think, the old town is Lviv’s oldest part. It is not. Duke Danilo built his settlement and castle on a hill north of the present old town and named it after his son Lev. Today it is a quarter around the Old Market, where once Lviv’s reform synagogue stood – blown up during the German occupation. 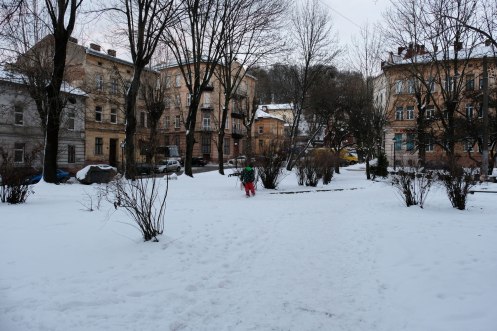 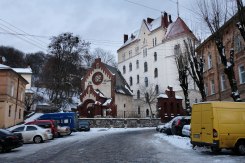 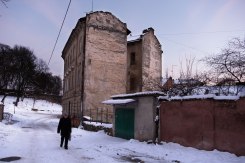 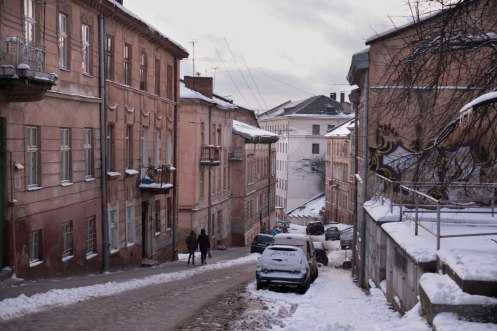 For a long periode this part of the city was a Jewish neighborhood – one of the poorest parts of Lviv. What is visible today is solid built 19th century architecture, but like the Benedictine church and monastery, also some of the oldest churches of the city are located here.

After decades of neglect the neighborhood is revived. A first hotel opened, offering a great view over the old town. Construction grounds are at many places. Gentrification begins. Honestly, I can understand people who want to live here. It is centraly located and has no traffic noise.

Thank you, Alex Denysenko, for showing me this great place!

One thought on “Old Lviv”