Traces of Jewish Life in Galicia and Bukovina

Galicia and Bukovina are not longer found on maps today. These landscapes in Eastern Europe were once sites of a diverse and colorful Jewish life. After the destruction of European Jewry during and through the German occupation the traces are still there: deserted cemeteries and the ruins of synagogues. This photo exhibition is documenting these traces.

The exhibition is a work in progress. Currently, it consists of black and white photograps in a size of 30 x 45 cm, which are available already framed. It is constantly expanded and modified by images from older and newer journeys. The exhibition can be lent for cultural and educational purposes. For further information, please contact the author. 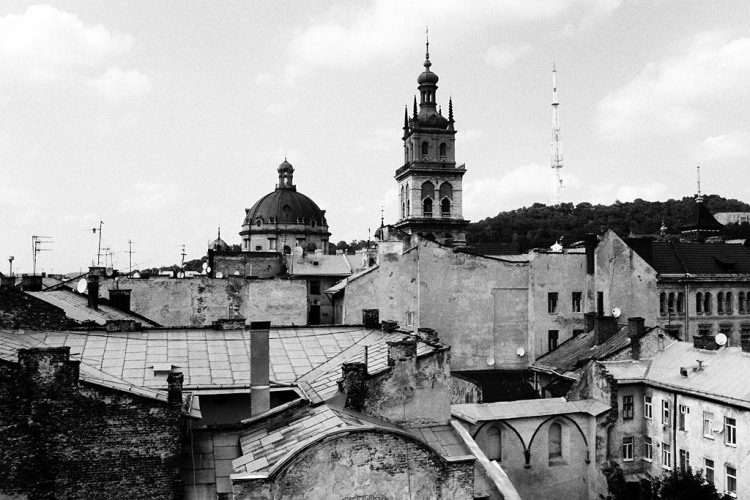 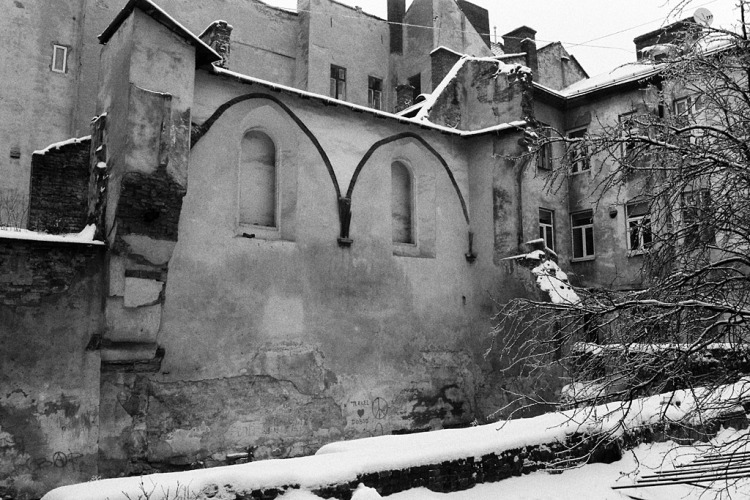 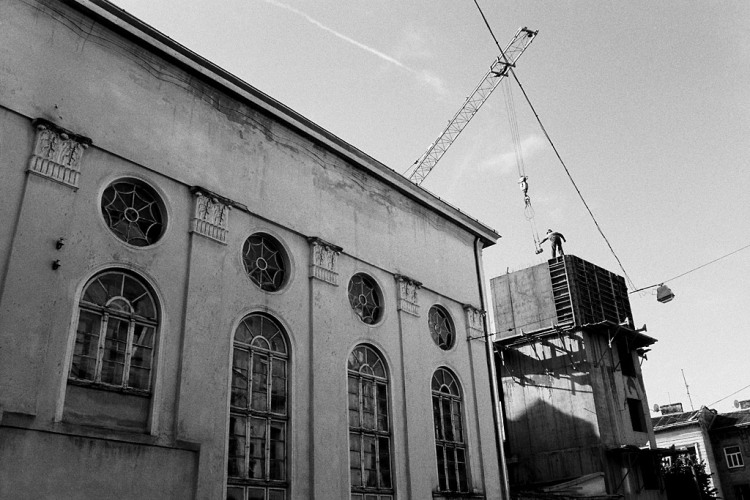 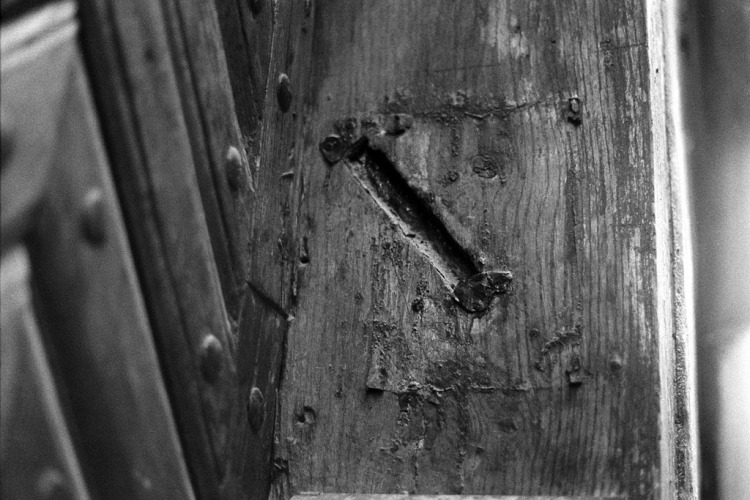 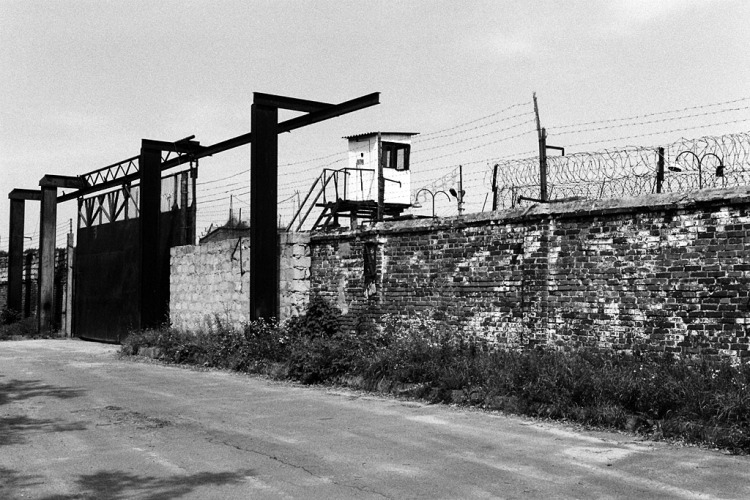 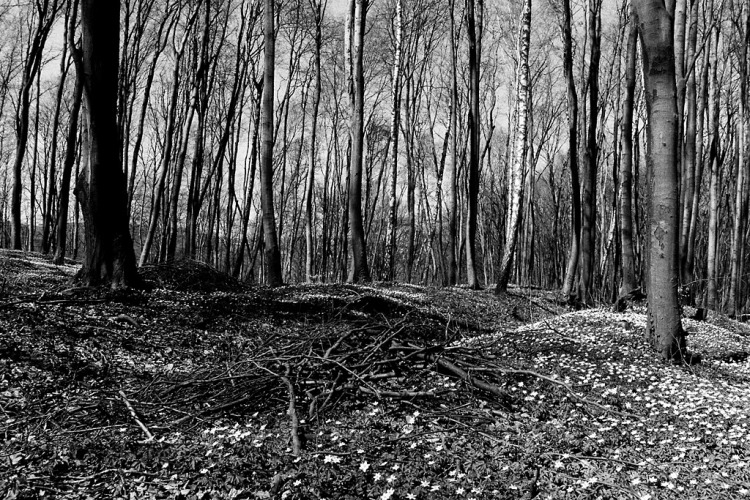 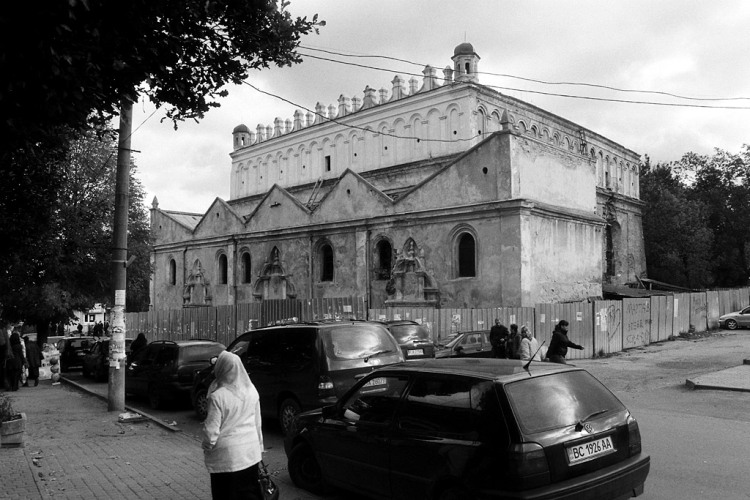 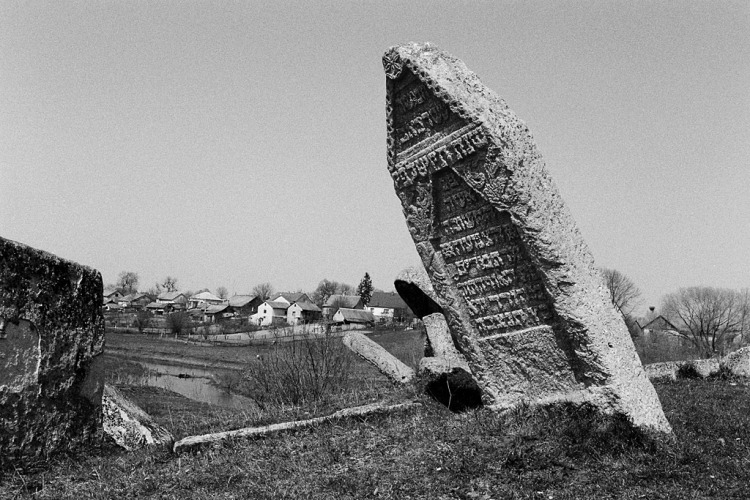 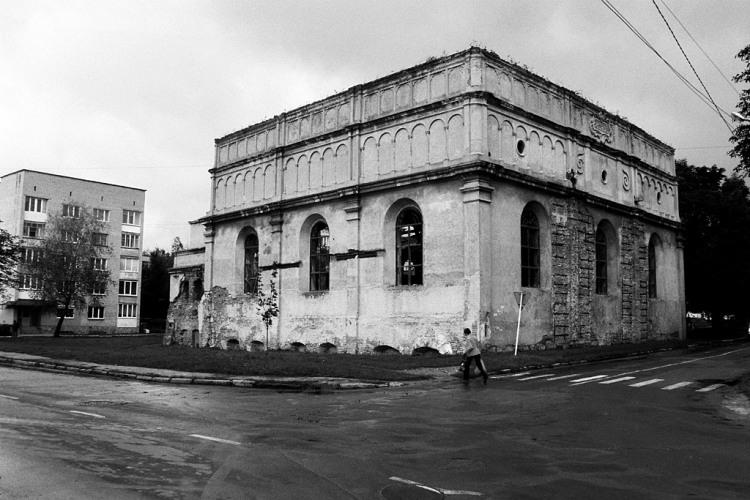 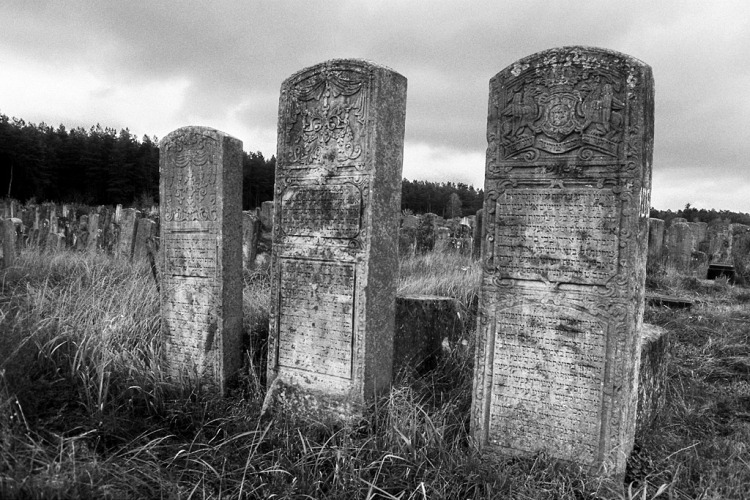 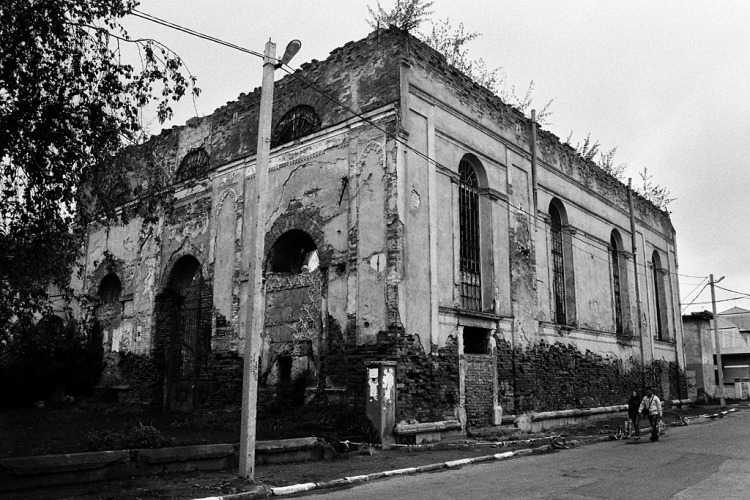 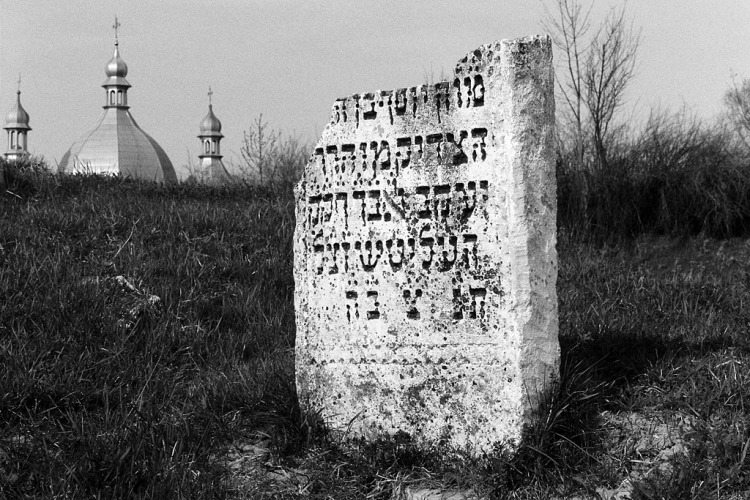 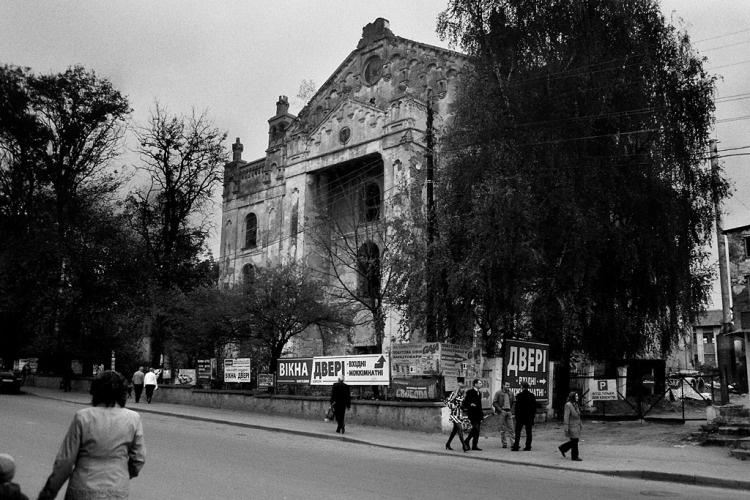 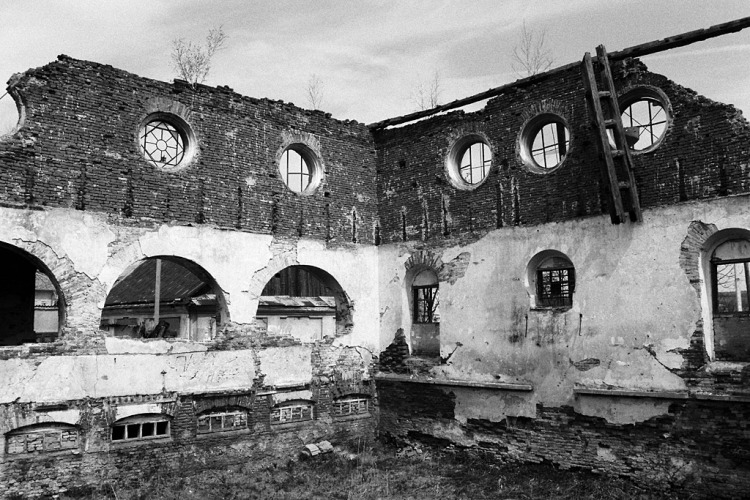 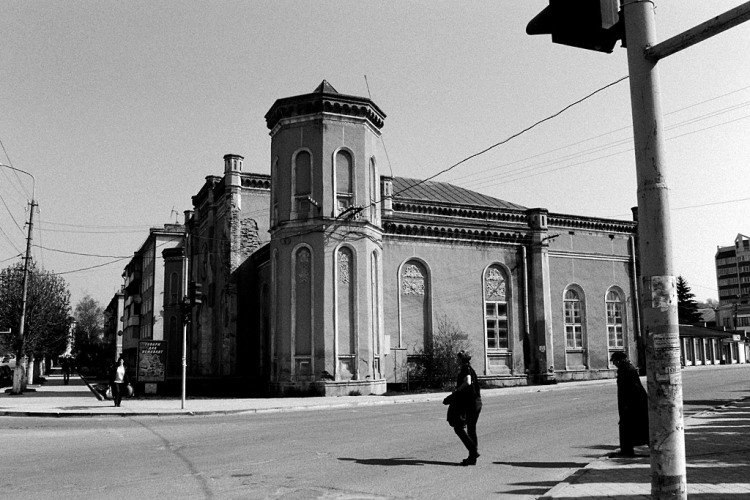 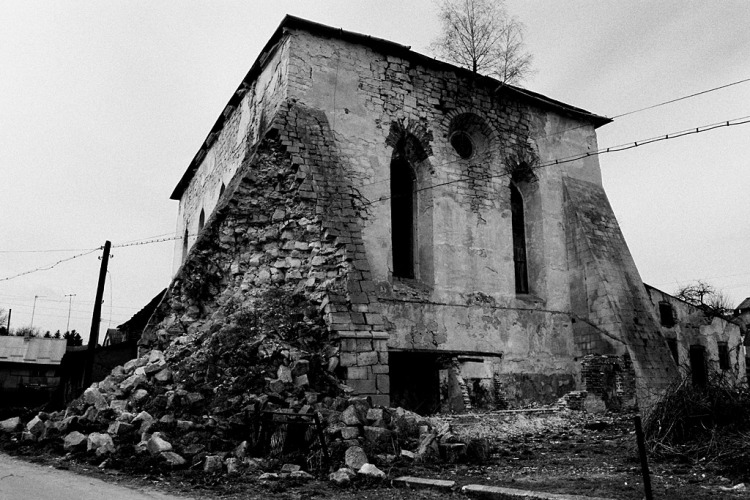 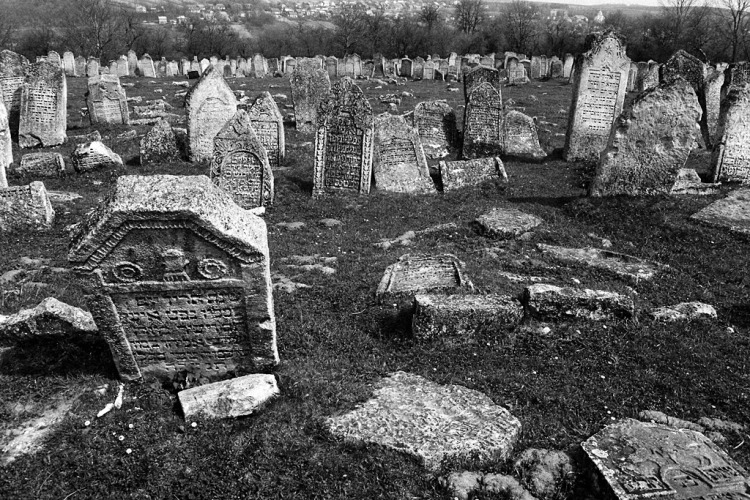 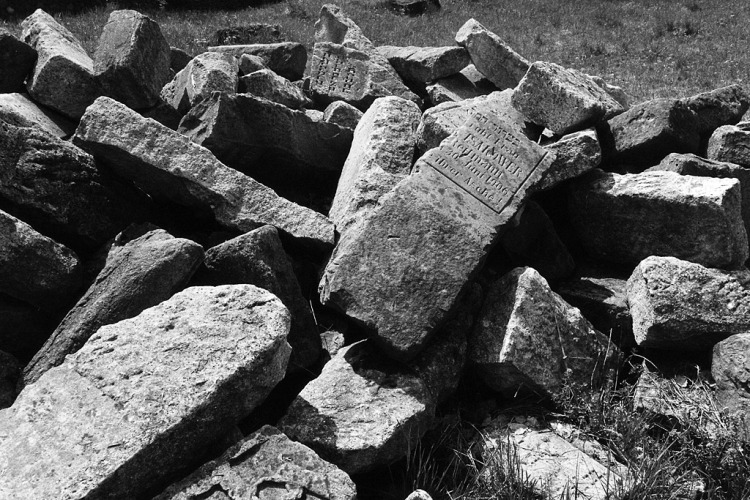 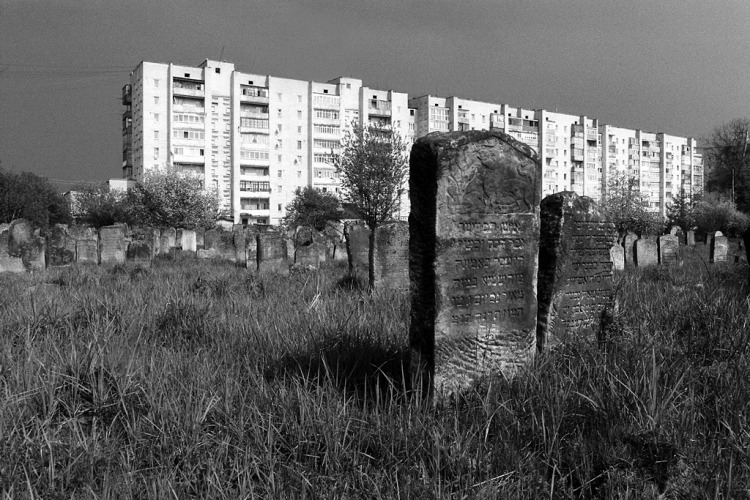 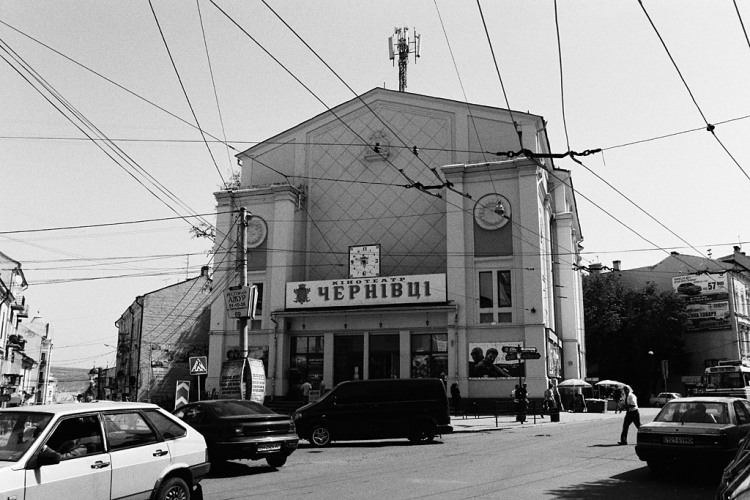 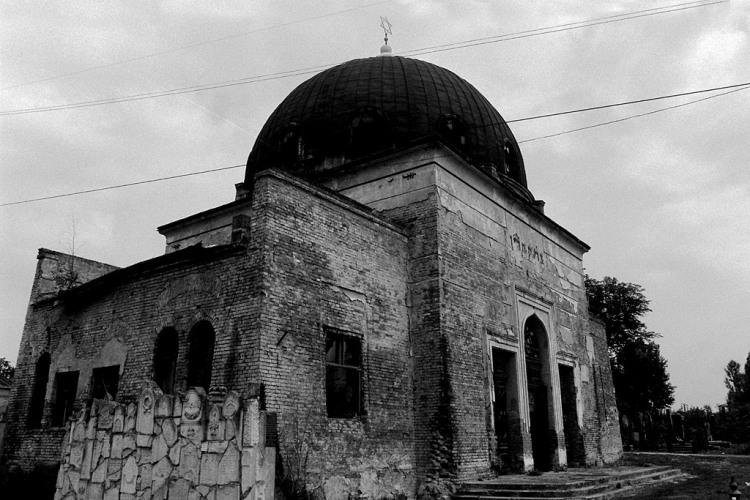 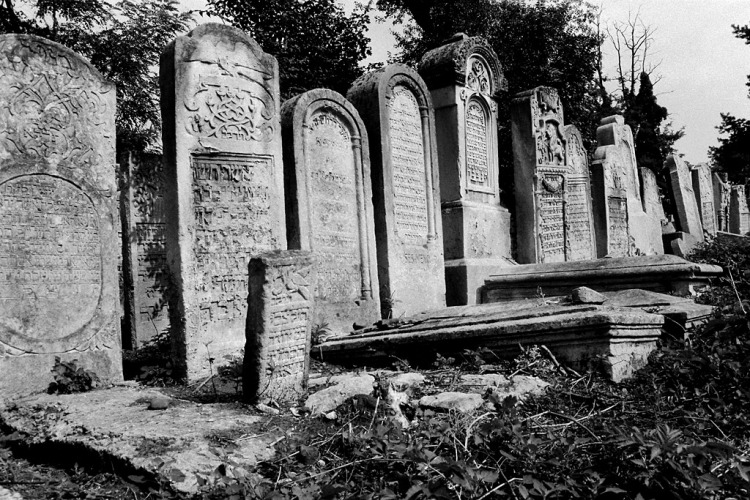 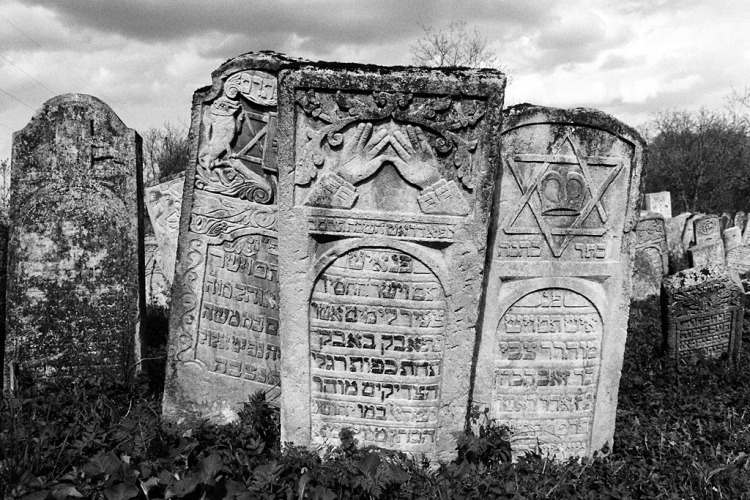 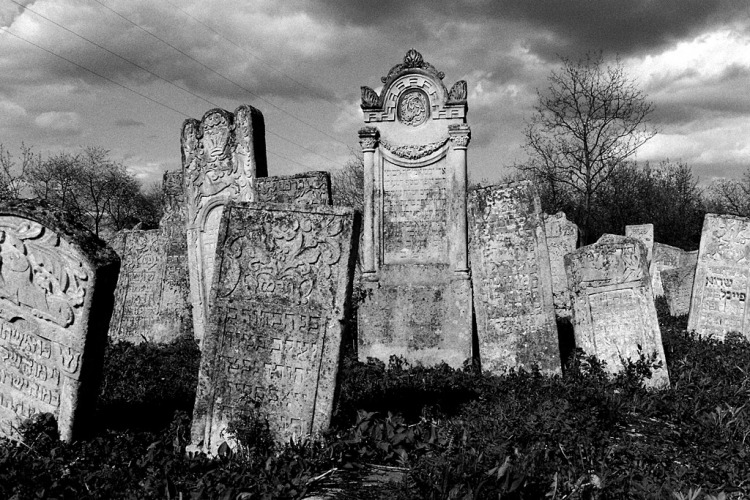