The Jewish cemetery of Czernowitz (Chernivtsi) is famous – it attracts many people who are looking for the graves of relatives. Even greater is the number of cultural tourists who visit the cemetery. But there was a second – much older – cemetery, of which was said that it had been destroyed in the Soviet period. However, the remains of this cemetery still exist. They need to be examined and protected. 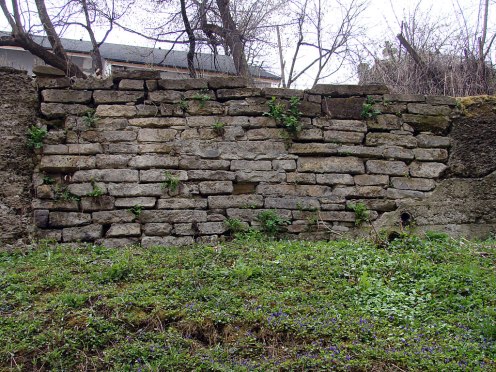 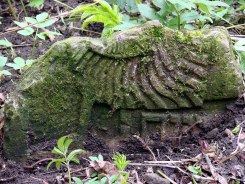 Today’s Jewish cemetery was established in 1866. In the same year the old cemetery, located in the west of the Jewish district – near the train station – was closed. In 1949, the site was handed over by the Soviet authorities to a textile factory, which largely destroyed the cemetery. Parts of the grave stones were then misused as construction material. But individual graves can still be found in the ground.

Two years ago a committee of members of the municipality, the Jewish community and scientists was formed, which should examine the terrain. The project failed because of the resistance of the management of the textile factory. The management denies access to the former cemetery and rejects the examination of the site and its grave stones. However, graves cannot be private property of a factory. They must be accessible for the descendants of the people buried there, scientists and all other people interested in the multicultural heritage of Czernowitz and Bukovina. The grave stones that are abused as bricks must be surveyed, photographed and cataloged. Finally, they must be kept in a place where they are protected and accessible. The remaining graves in the site also deserve protection and care.

3 thoughts on “The Forgotten Cemetery of Czernowitz”