I was traveling twice to Ukraine during this year’s summer – once in June with my friend Sylvia de Swaan, once in July to support the volunteers of SVIT Ukraine in their work in the Jewish cemetery of Chernivtsi (Czernowitz). It took an unusually long time to develop the black and white films of these two months, to scan them, make a selection and finally work them over. Now this has been completed, and here is a first selection. 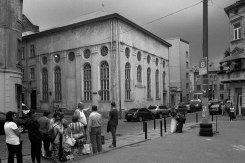 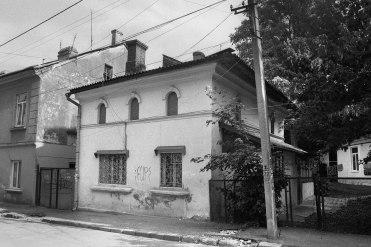 More destinations are already waiting: Warsaw in December, Riga in February and, finally, a longer trip to Moldova in March. It goes on and on and there is so much to discover!

One thought on “A Summer in Black and White”